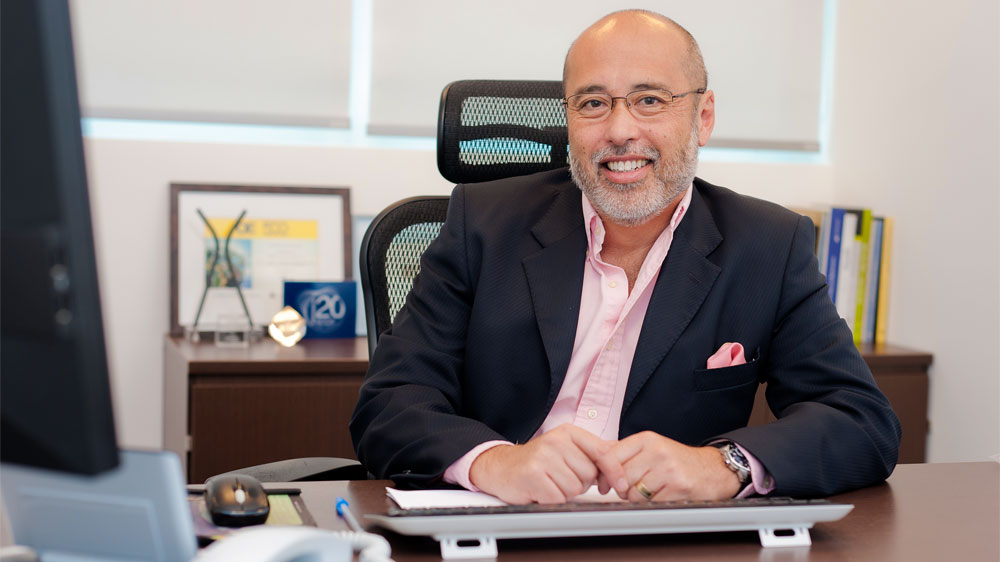 2021 has barely started, but it has already brought about several changes in Intertechne’s organizational structure. With the transfer of Lourenço Babá (former CEO of the company) to INTERPART, the holding company of Intertechne, Paulo Akashi was named the new president.

Akashi worked in the business development area of the company from 2005 to 2020. Since 2013, he served as director of new business development. “I am very honored by the invitation of the Board of Directors to occupy the position of President of Intertechne and Sistechne, and I am grateful for the trust placed in me. We have a very special legacy left by founding partners and that needs to be preserved. Perhaps the biggest one is the importance of people in an engineering company like ours and this is certainly not going to change in my management. People will continue to be our driving force, but we also need to permanently reinvent ourselves in our management processes and in the technologies used, because only in this way will we make Intertechne an increasingly competitive company in the global engineering scenarioofengineering”, Akashi comments.

Among Paulo’s objectives for the new position are the continuous increase in the recognition of Intertechne as a company of excellence in consultative engineering and the realization of investments in cutting-edge technologies in order to increase the performance of the solutions developed. “Intertechne has a strong recognition in the Water and Energy segment, and for the next few years we must expand our operations in the Infrastructure and Oil & Gas segments. In addition, we have invested in renewable energy matrix projects. We will do all of this using technology to our advantage. Today we have at our disposal methodologies such as BIM, which undoubtedly improve the quality of the services delivered to our customers”, concludes Paulo.

With the promotion of Paulo Akashi, Carlos Infante Teixeira takes over as Director of Business Development. “We are focusing our attention on further strengthening Intertechne’s  relations with its customers and new customers, especially at a time when there is a greater demand for brownfield works, where we can expand the spectrum of services to these customers”, highlights Carlos.

Infante also comments that the focus is to maintain Intertechne’s positioning as a company of excellence in consultative engineering in the segments and regions in which it already operates and to conquer new markets.

In relation to investments in renewable energies, Infante states that there is a natural change of society and  companies, with great receptivity to them. Intertechne started investing in renewable energy projects 4 years ago, because it understood that this was a path with no return from the market.

Another change was the appointment of Francisco Vilas Boas to the position of director of the Oil & Gas business unit, former position of Infante. Francisco will lead the dedicated and specialized team to work on Onshore and Offshore projects.