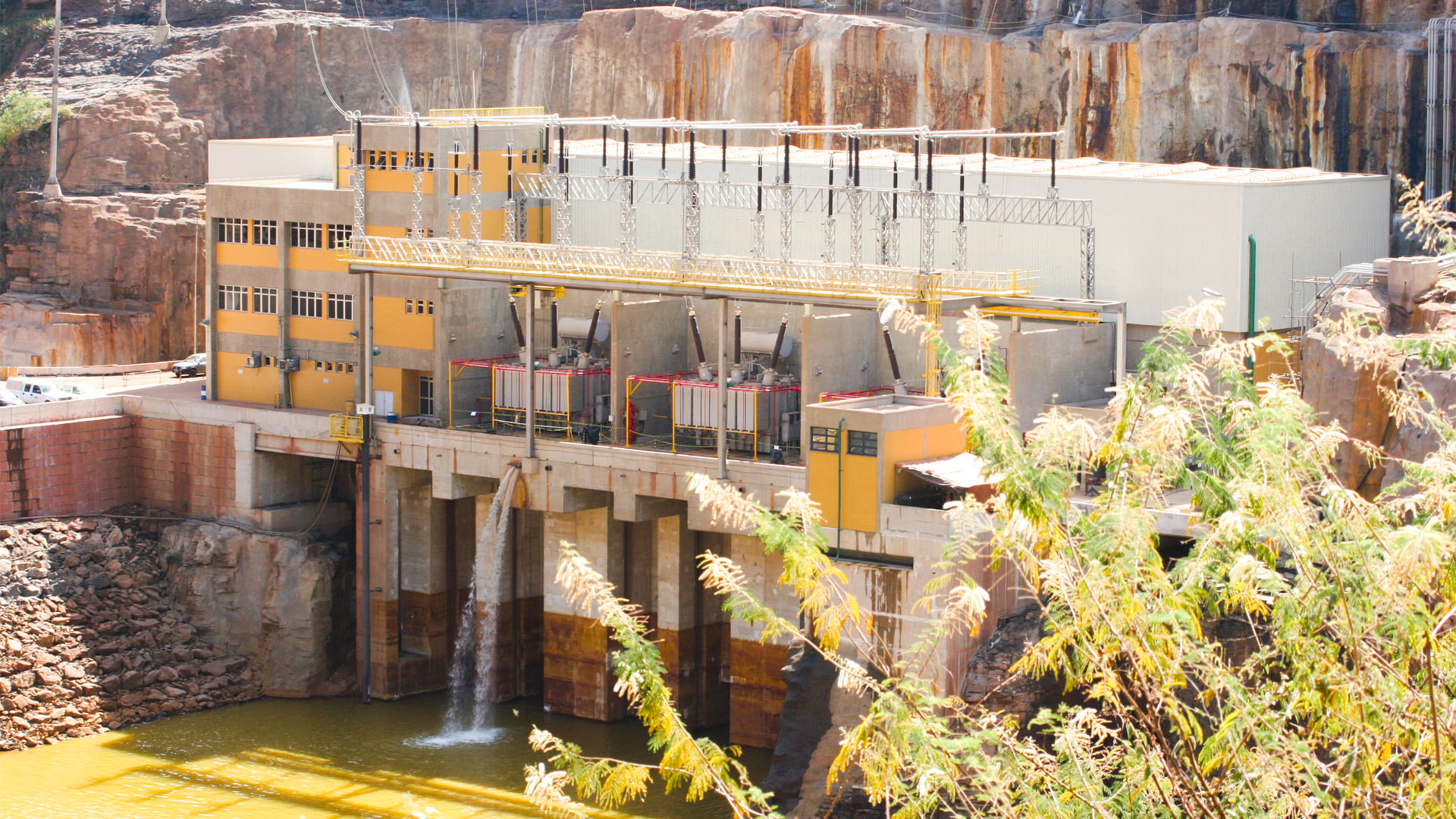 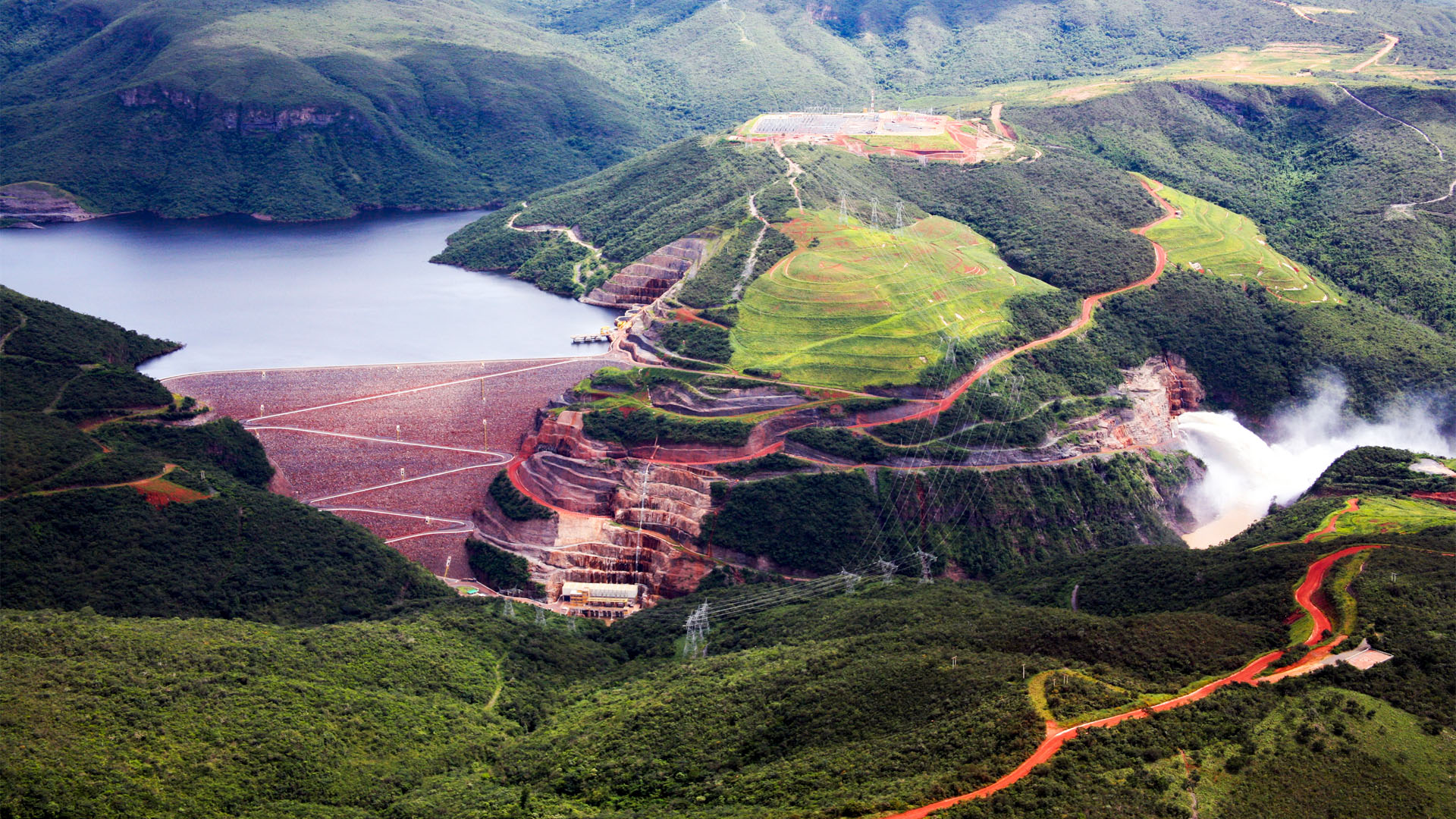 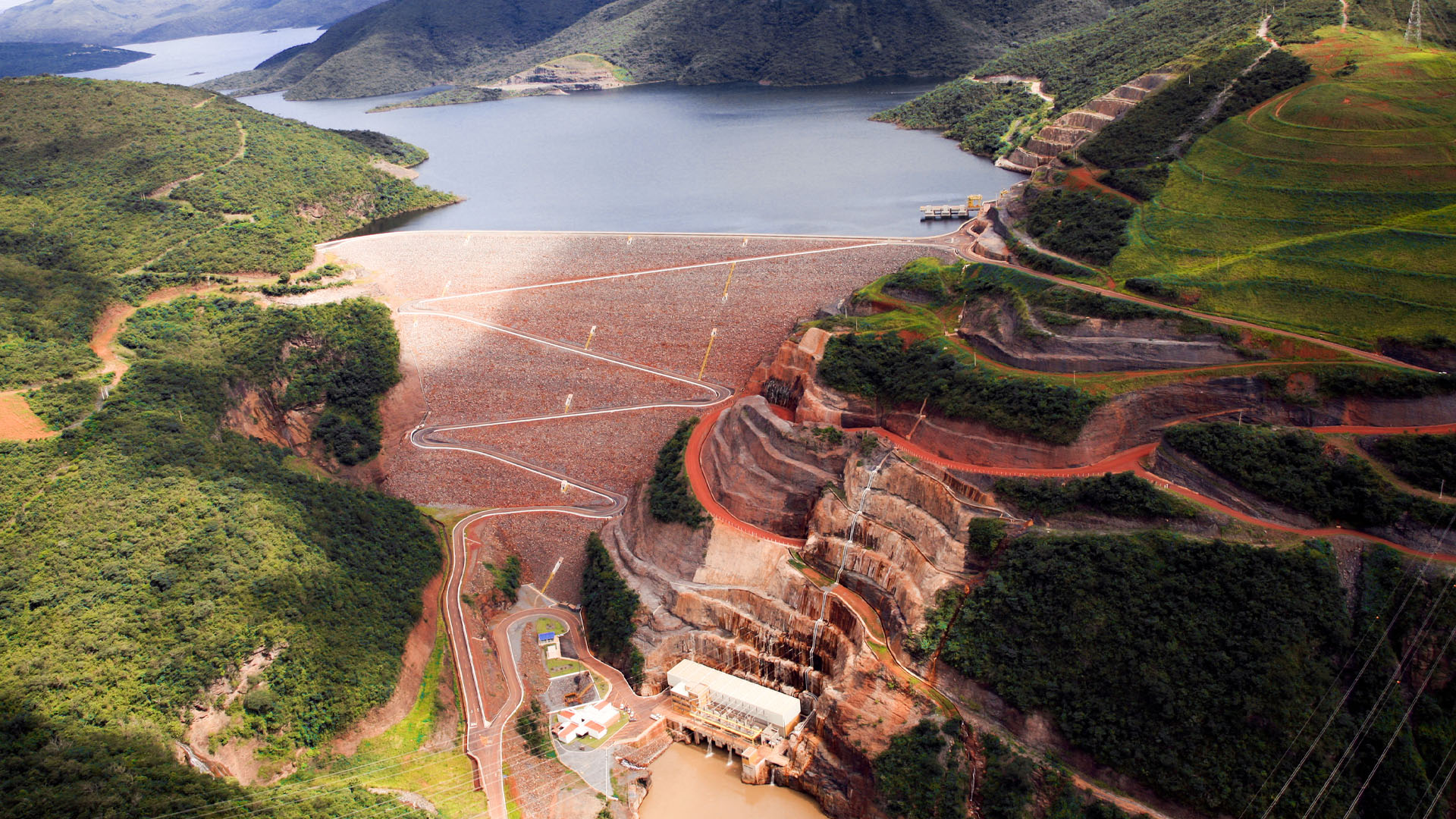 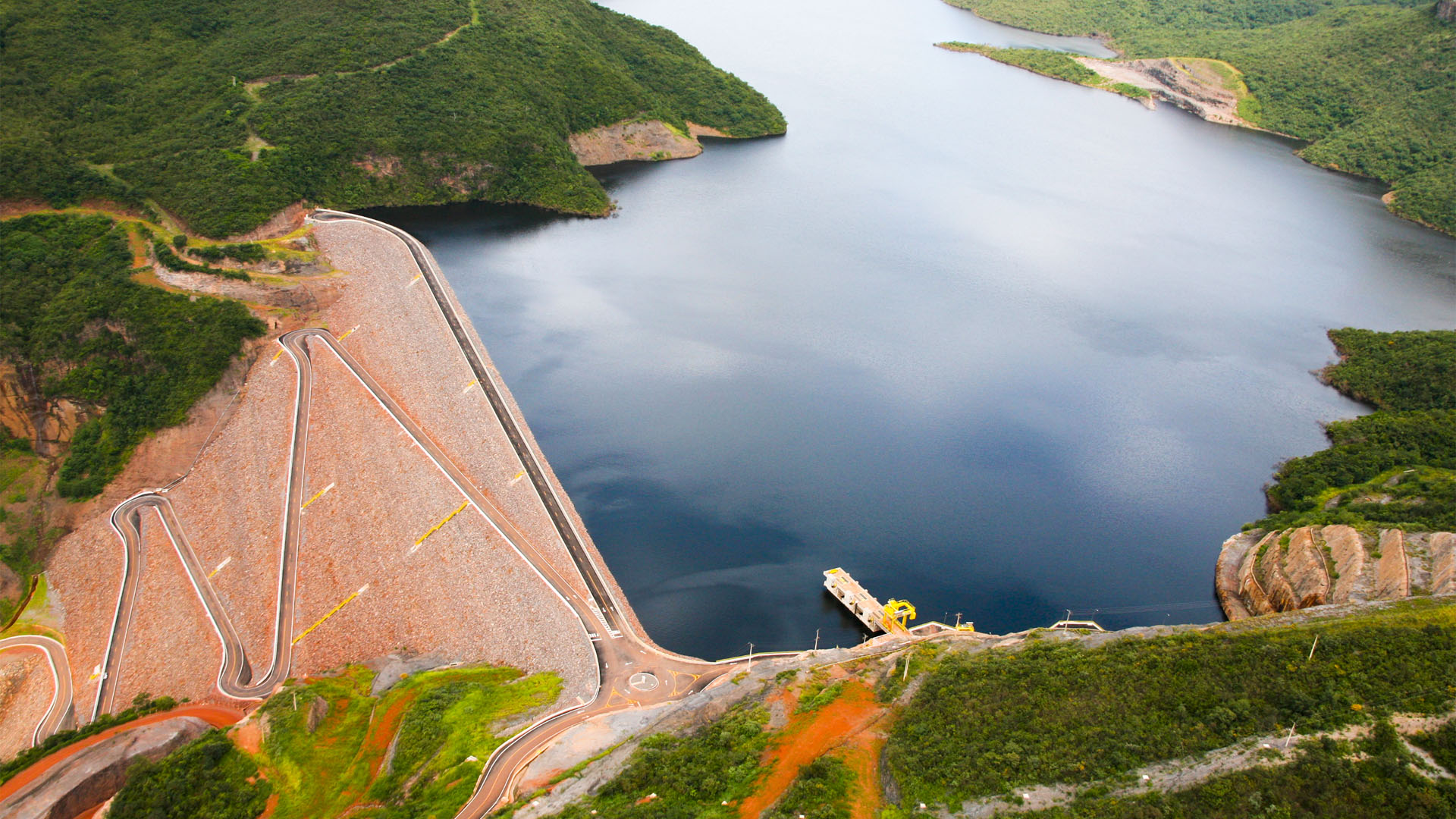 Winner of the Puente de Alcântara (2009) and Chincold – Icold – Spancold (2009) International Awards, Irapé HPP is located on the Jequitinhonha River and has an installed capacity of 360 MW.

With the scope of basic and executive designs (civil electrical and mechanical (in consortium) carried out by Intertechne, the plant has the highest dam in Brazil and the second largest in Latin America, with 208 meters. The Irapé Hydroelectric Power Plant was inaugurated in 2006 and is considered one of the most modern installed plants in the country.