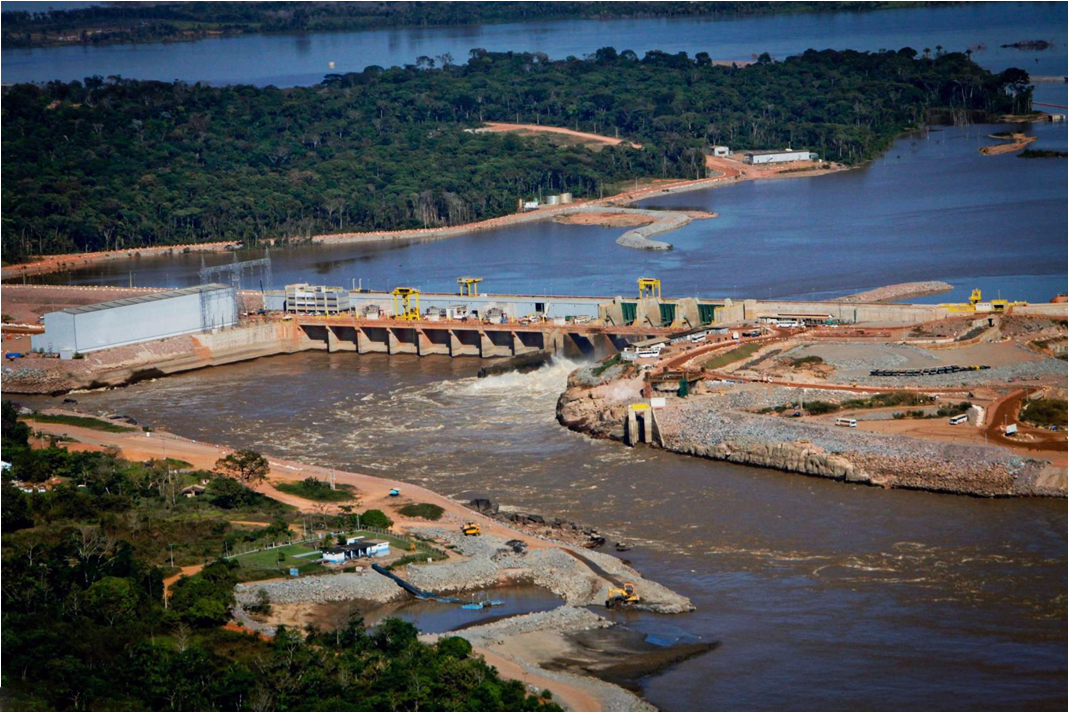 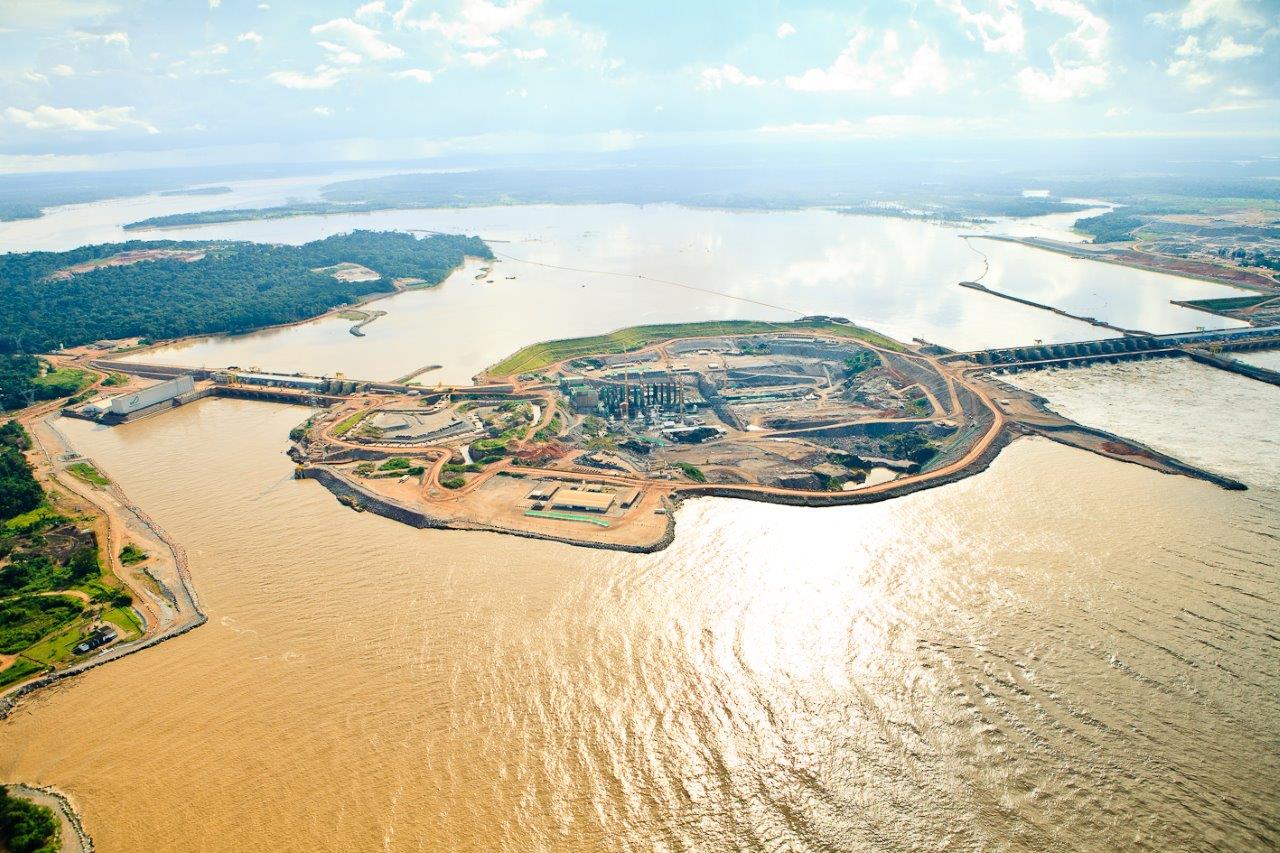 Located on the Madeira River, in Rondônia, Santo Antônio HPP had the basic, civil and electromechanical executive designs developed by Intertechne for Santo Antônio Energia.

With an installed capacity of 3,150 MW, the plant is among the 5 largest in Brazil and the 15 largest in the world, meeting the needs of energy distribution for more than 45 million people.

Its construction started in 2008 and the first turbines started to operate in 2012. The HPP aims to increase energy production, with the least possible environmental impact. For this reason, it was built with a design based on sustainability, using the run-of-the-river concept