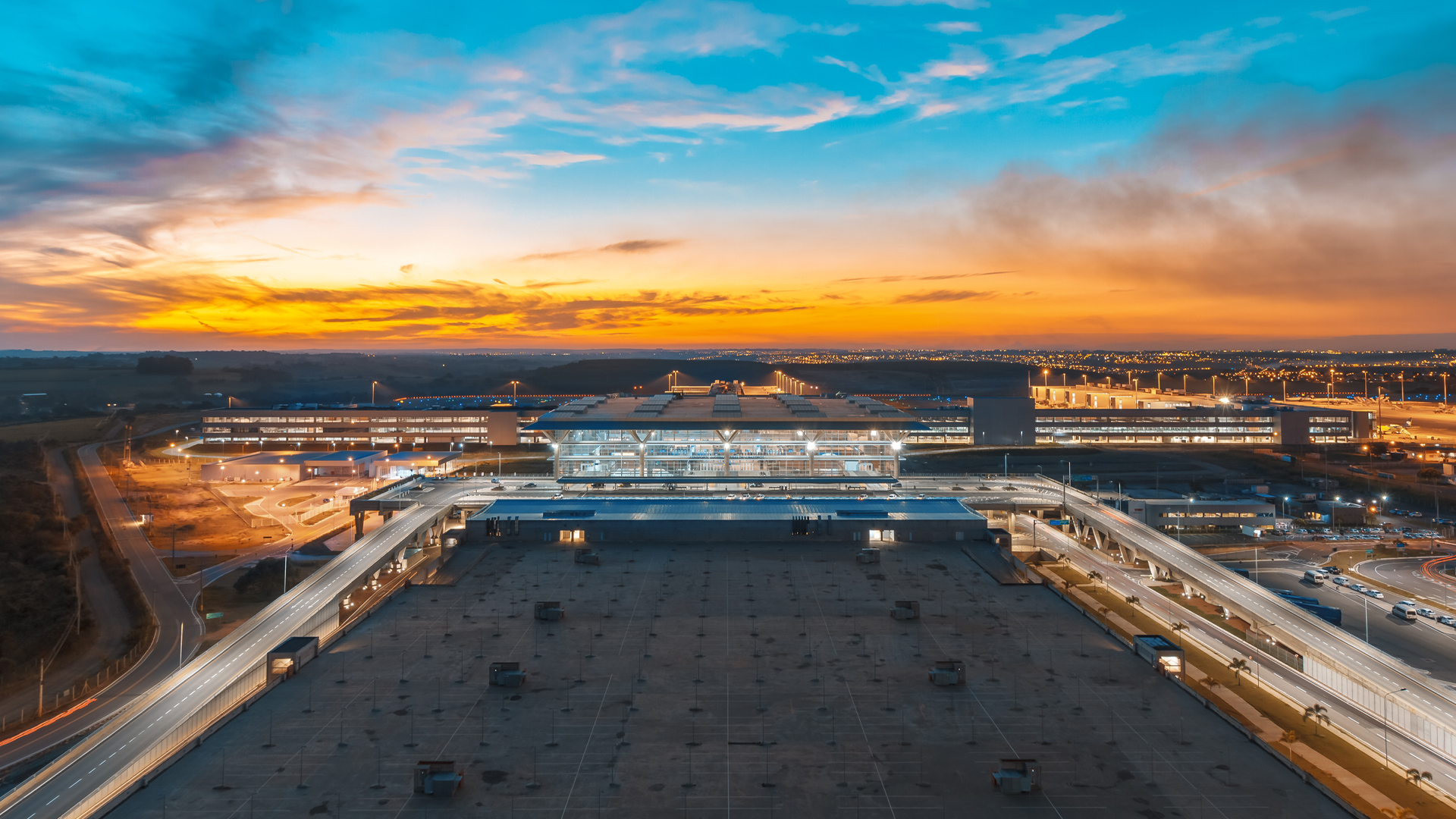 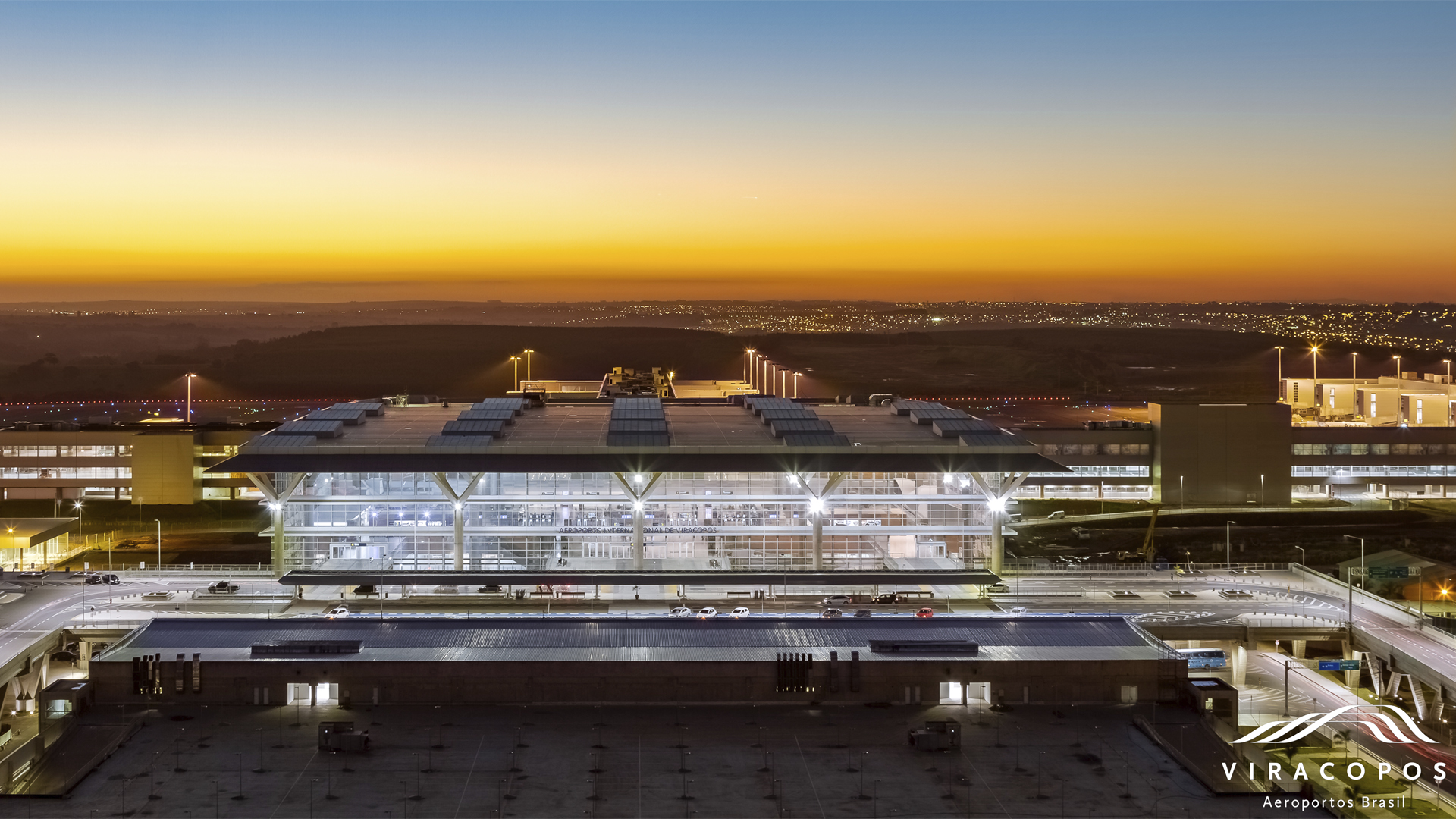 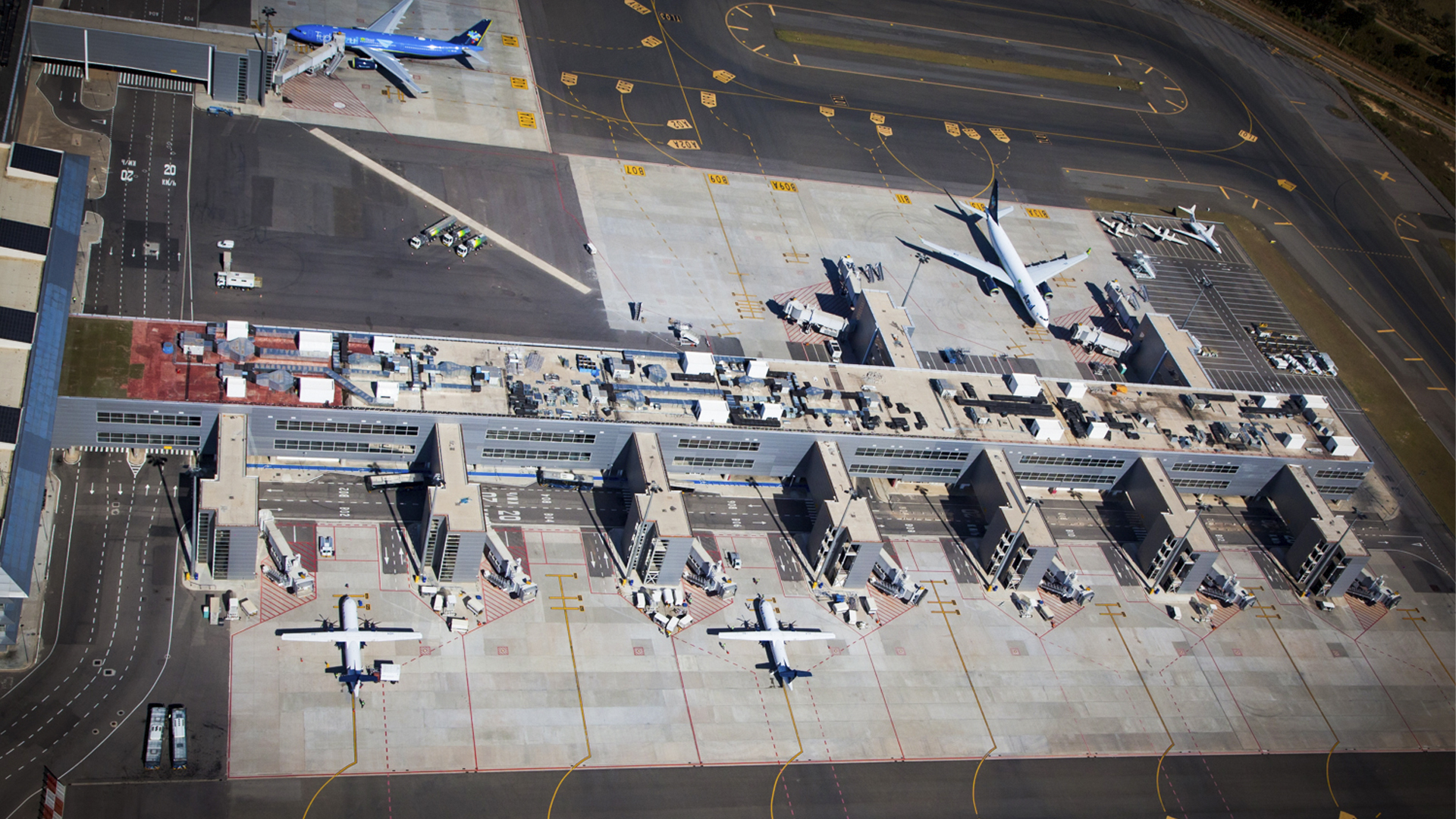 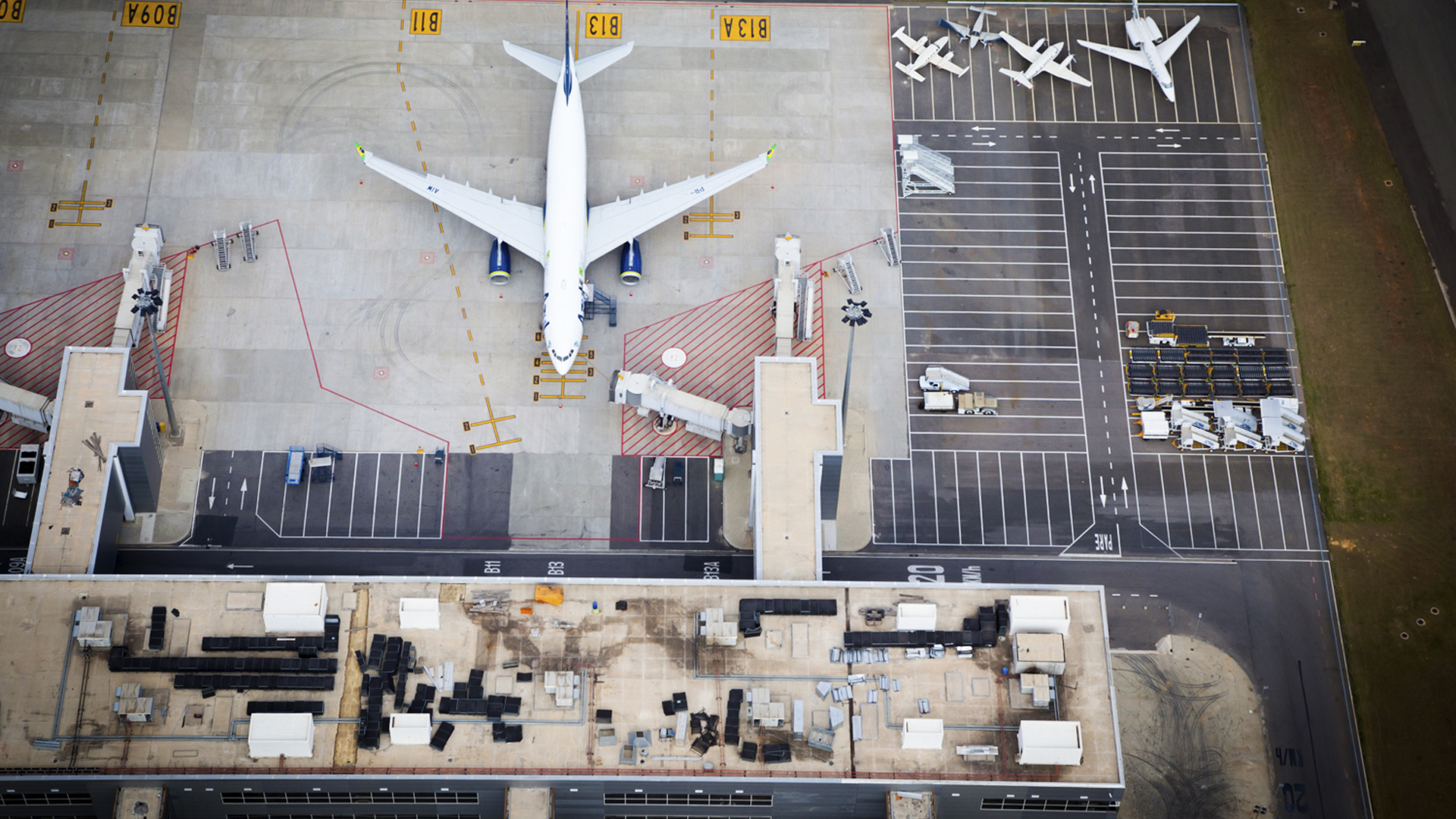 Intertechne played an important role in the expansion of Viracopos Airport. The works started in 2012, and we were responsible for preparing the design for the new terminal, in addition to monitoring the works.