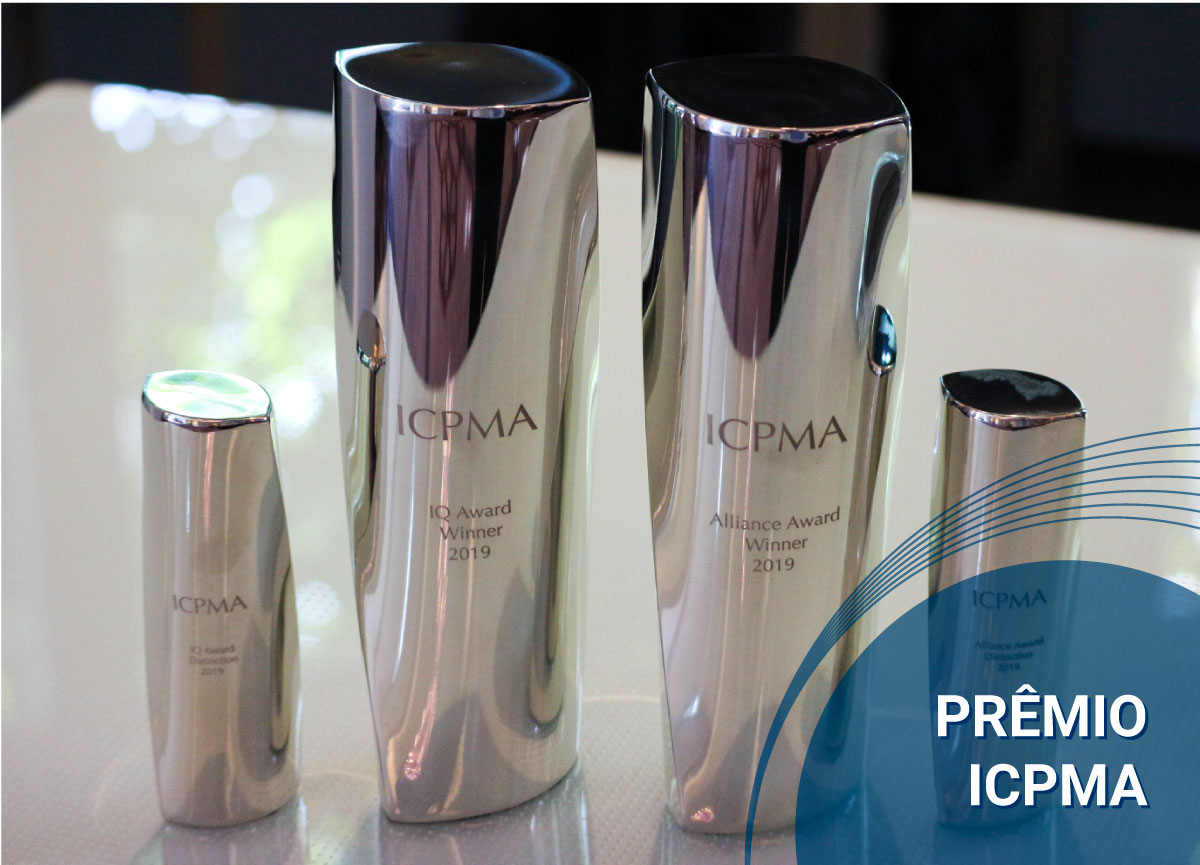 On June 19, Intertechne received a special award at the ICPMA Annual Summit 2021 for its performance in the HPP Belo Monte plant project for the Study and Dimensioning of the enterprise’s Diversion Channel.

The annual award, which involved companies from countries such as Japan, France, Germany, South Korea, Australia, Peru, United Arab Emirates and Ireland, is an initiative of the ICPMA (International Construction Project Management Association), an organization that, in addition to acting as a modern and dynamic forum that integrates academic organizations, engineering companies and professionals on a global scale, also works to disseminate best practices in construction and project management among its members.

Intertechne shares this award with its entire team, as well as with others involved in the project and construction of the enterprise – especially Norte Energia, the utility company responsible for the implementation and operation of HPP Belo Monte, and companies that are part of the Construction Consortium Belo Monte (CCBM). It is a very challenging project that contributed to consolidate Intertechne and Engenharia do Brasil as an international reference in the hydro energy segment. Intertechne also shares this award with clients who have always contributed to the challenges, opportunities and trust in the company throughout its history.