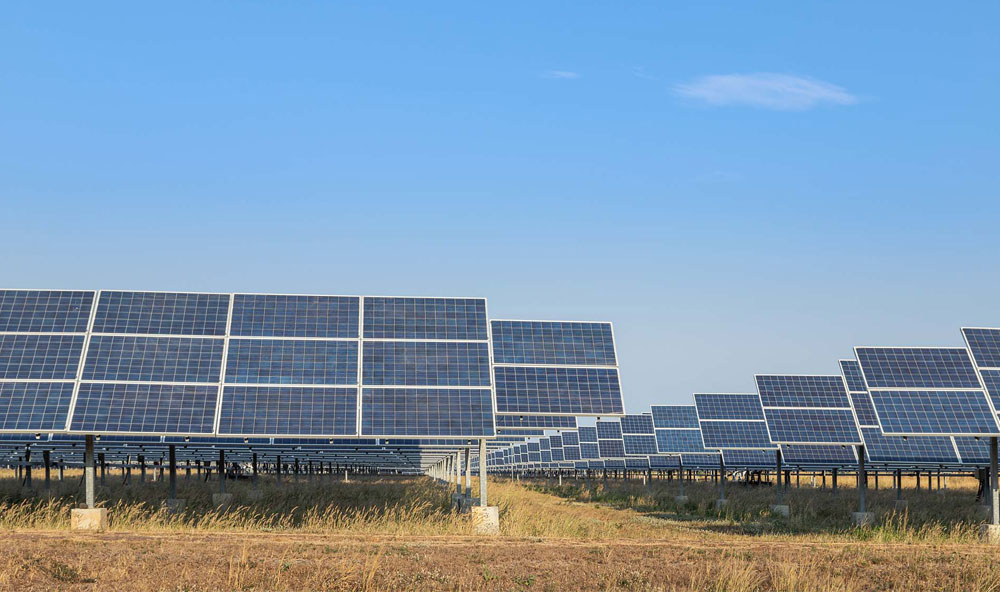 The municipality of Tabuleiro do Norte, in the Jaguaribe valley, is a region known for harboring one of the most significant centers of religious pilgrimage in Ceará. Now the region will also be known as a solar energy center. UFV Alex, one of the largest photovoltaic projects in the country, will be built in Limoeiro do Norte, neighboring Tabuleiro do Norte.

Elera Renováveis, a company that generates and sells energy, acquired the solar complex in January last year. The construction company Andrade Gutierrez was contracted to build the complex, under the EPC regime, with Intertechne being responsible for providing technical engineering services for the civil and electrical executive design of the plant, which is scheduled to start operations between July and September 2021.

Alex photovoltaic complex will be equipped with approximately 812,500 photovoltaic modules totaling 357.47MWp, and will consist of 45 generating units with a transformation center for a medium 34.5 kV voltage grid, totaling 278MW installed. Enegy runoff with be carried out through the Sectioning of the LT 230kV Mossoró II – Banabuiú circuit C2, between the cities of Limoeiro do Norte and Tabuleiro do Norte.

UFV Alex, which will have the capacity to supply the equivalent of 250 thousand homes, will be formed by 9 Subplants.

Joining Alex photovoltaic complex significantly increases Intertechne’s portfolio of photovoltaic projects, helping to consolidate the company’s brand in the renewable energy segment. Intertechne is currently working on a series of large projects in the photovoltaic area, such as the Janaúba plant project in Minas Gerais, a complex that is also part of Elera Renováveis’ portfolio of plants.